The MP-360 is 4.5" high, attaches to a tripod with a 1/4"-20 screw, and has a load capacity of 6 lb. It can tilt +/- 15°, pan 360°, and has diagonal motion and speed control. When used with the optional CamRanger, this can all be controlled through the CamRanger app via a smart device, which enables you to shoot time lapses, bulb ramping, panoramas, and motion during videos. The app is supported by iOS devices, Android devices, Mac and Windows computers, and the Kindle.

For full wireless functionality, the following hardware is required: CamRanger, controlling device with the CamRanger application (compatible smartphone, tablet, or computer), and a supported DSLR camera 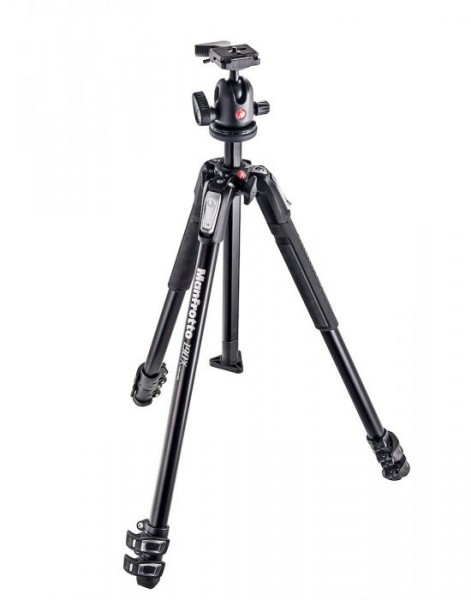 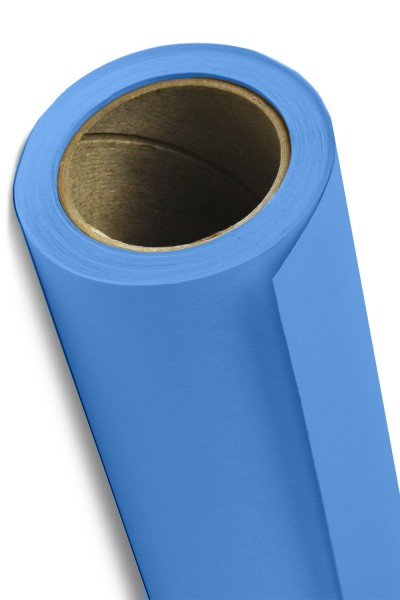 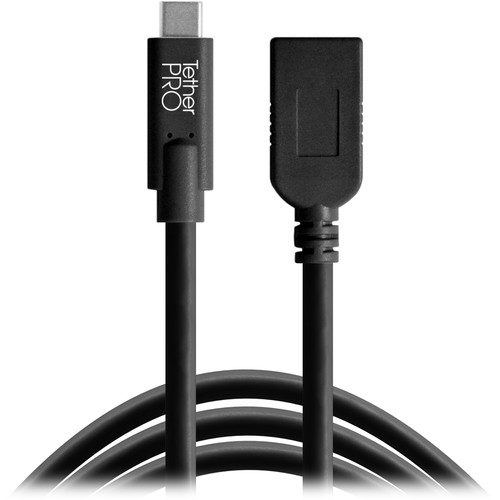