he Speed Booster Ultra 0.71x Adapter for Nikon G Lens to Micro Four Thirds-Mount Camera from Metabones allows a full-frame or APS-C Nikon F-mount lens to be mounted onto a Micro Four Thirds-mount camera. While doing so, the adapter's optics help to maximize the connected lens's apparent angle of view while providing a 1-stop increase for the camera over the lens's aperture range.

This adapter is constructed from aluminum alloy for durability while minimizing weight and its mounting rings are made with brass to further prevent wear-and-tear. Inside are five lens elements in four groups that are designed to provide optical clarity as well as color fidelity, and a detachable tripod foot is included that features 1/4"-20 threads as well as compatibility with Arca-Swiss tripod heads. 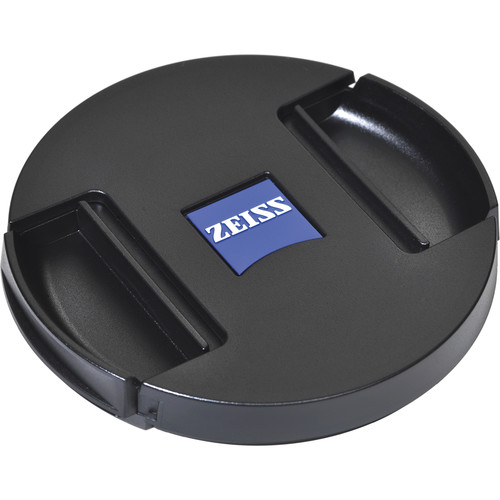 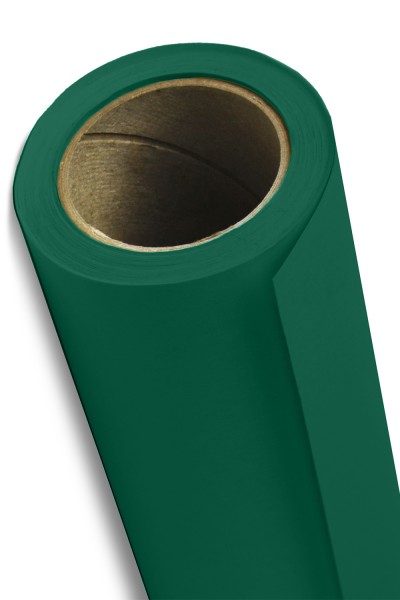 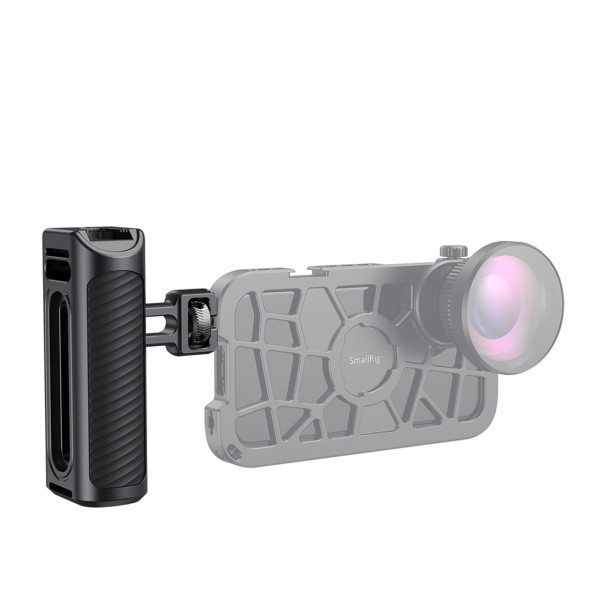 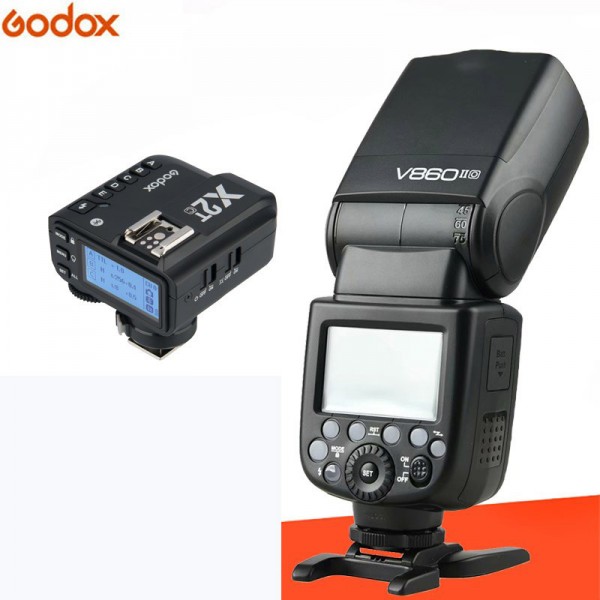