A pocket-sized powerhouse, Panasonic's Lumix DMC-LX10 Digital Camera offers outstanding performance through the use of a 20.1MP High Sensitivity MOS Sensor that can deliver sharp stills, UHD 4K video, and more. Combine this with a compact design that offers a 3" LCD touchscreen that tilts up 180° for selfies, and you have an almost ideal camera for everyday carry.

In order to provide sharp, richly detailed images, the LX10 features a fast Leica DC Vario-Summilux f/1.4-2.8 lens with a versatile 3x zoom range. This optic features a 35mm equivalent wide-angle to telephoto range of 24-72mm, making it useful in a range of different situations. Also, the 20.1MP sensor furthers the camera's abilities with an extended sensitivity range up to ISO 25600 and continuous shooting at up to 50 fps with an electronic shutter and 10 fps with the mechanical shutter.

The LX10 is equipped with a 5-axis HYBRID O.I.S.+ system for shake-free images and a 49-area autofocus system that will make sure your images are tack sharp. Hybrid shooters will appreciate the inclusion of high-quality UHD 4K video recording in the LX10. It can record at 30 or 24 fps at 100 Mbps using the MP4 format. Also, Panasonic leverages the power of this technology to provide advanced 4K PHOTO and 4K Post Focus features.

Looking at the svelte metal exterior, users will appreciate an ergonomic grip and design. The LX10 has a physical lens control ring to help provide more tactile control over certain settings. Shooters who are always on the go can charge up their camera through the USB port. The camera is also boosted by the inclusion of numerous other features, such as focus stacking and Wi-Fi connectivity, making this a very capable imaging tool.

The large 20.1MP 1" High Sensitivity MOS Sensor enables high-resolution still image and 4K video recording with native sensitivity to ISO 12800, which can be further expanded to ISO 25600. The two technologies also contribute to a marked reduction in noise through the use of Multi Process NR, Random Filter, and Aperture Filter systems to realize consistent color fidelity and image clarity. The sensor and processor combination also avail notable speed throughout the camera, including the ability to record up to 50 fps using an electronic shutter, 10 fps with a mechanical shutter, or 6 fps with a mechanical shutter and continuous AF. Benefitting a hybrid workflow, users can switch between recording 4K movies and still imagery instantly and there is also the ability to make in-camera 8MP screen grabs from 4K movies.

In order to capture sharp, detailed images in a vast variety of shooting conditions, the LX10 is equipped with a Leica DC Vario-Summilux lens that has a versatile wide-angle to telephoto 24-72mm equivalent zoom range. This lens features an 11 element in 9 group design that incorporates 4 aspherical lenses with dual-sided aspherical surfaces, two aspherical ED lenses, and one UHR lens to minimize aberrations and maximize performance. The lens also features a fast maximum aperture of f/1.4-2.8 that allows photographers to create images with a shallow depth of field and work more effectively in low light. Additionally, it has optical image stabilization to reduce the impact of camera shake.

Benefitting from the 1" MOS image sensor, The LX10 is able to record UHD 4K (3840 x 2160) video at 30p with a high bit rate of 100 Mbps in the MP4 file format. Full HD 1080 video can also be recorded—at 60p, 30p, 24p, or 60i—in the AVCHD format, as well as Full HD and HD formats in the MP4 format. When recording 4K video, use of a UHS-3 memory card is recommended and continuous recording up to 15 minutes is possible. For Full HD 60p recording users can record continuously for up to 29 minutes and 59 seconds while Full HD 30p video can be recorded without a time limit. A built-in stereo microphone records audio in either AAC or Dolby formats. Users can also use the micro-HDMI port to output 4K video to an external monitor or recorder.

Besides video, the 4K capabilities also permit recording 8MP stills at 30 fps in a trio of ways:

Another attribute of the 4K capabilities is a unique focusing method called Post Focus. This function records imagery as a 4K MP4 file at 30 fps and shifts the specific point of focus throughout the burst shooting in order to offer a range of distinct focusing ranges to choose from. During playback, via the camera's touchscreen, you can then tap the specific region of the image you wish to be in focus and an 8MP JPEG file will be created. Multiple individual files with different points of focus can be created from the original burst, and focusing assist functions can also be used to gain even more precise control over the specific in-focus region.

A built-in focus stacking feature lets you program the capture of a sequence of photos with shifting focus. This technique allows you to utilize the highest performing aperture as well as increase the depth of field in your final image.

Helping to compensate for camera shake when recording HD movies, 5-axis HYBRID O.I.S.+ is an advanced image stabilization system that minimizes the appearance of blur when shooting one-handed video. It corrects for five types of camera shake that commonly affect more dynamic movement types that occur while moving when recording. 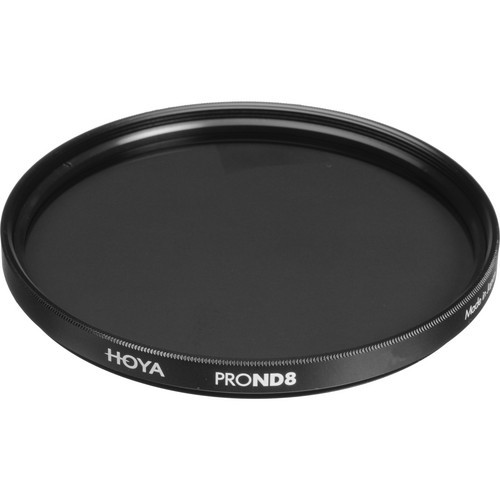 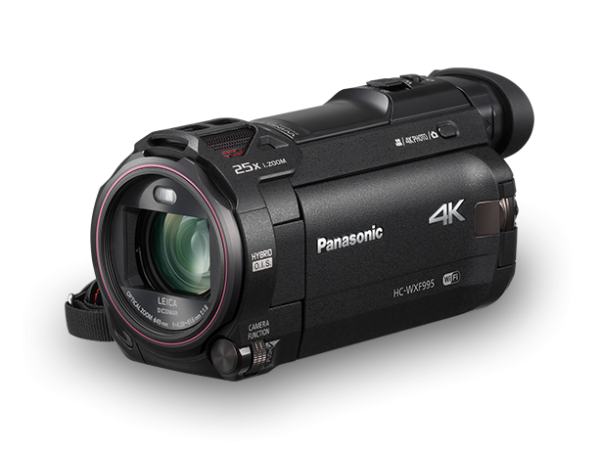 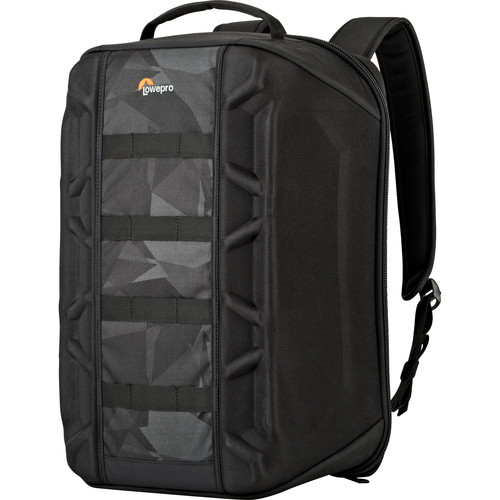 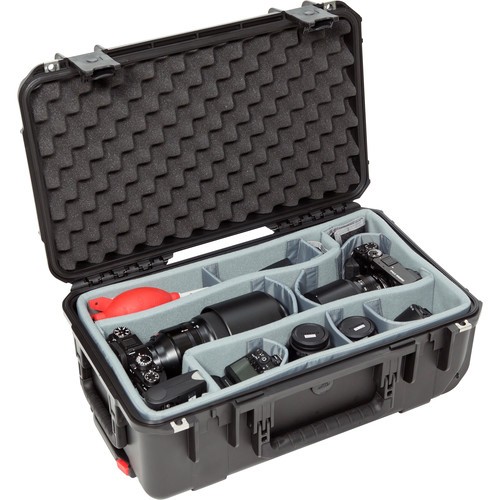