It shares the same 3-inch 1.04 million-dot vari-angle rear LCD touchscreen and pop-up flash with its predecessor, but gets the better DIGIC 8 engine from the likes of the EOS M50 and EOS R mirrorless cameras, which promises a marked improvement in performance over the previous model.

While the addition of 4K/24p video is certainly welcome, it unfortunately will suffer from a 1.6x crop factor at this resolution. To avoid frame cropping, you’ll need to shoot 1080p at up to 60fps. There’s also an HDR option that records at 30fps. 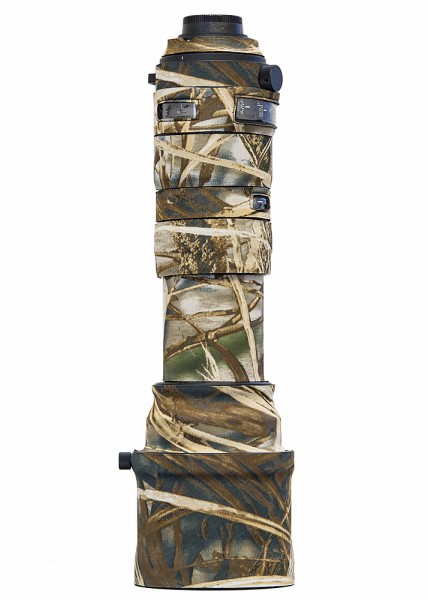 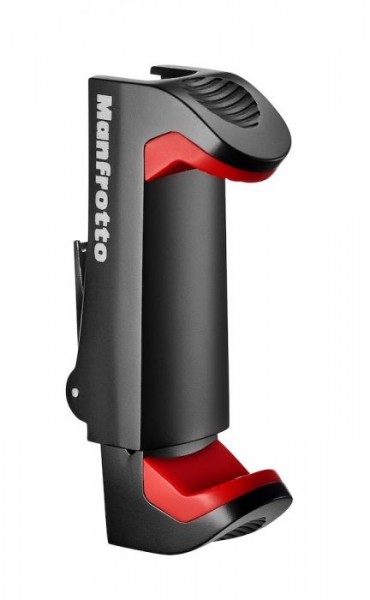 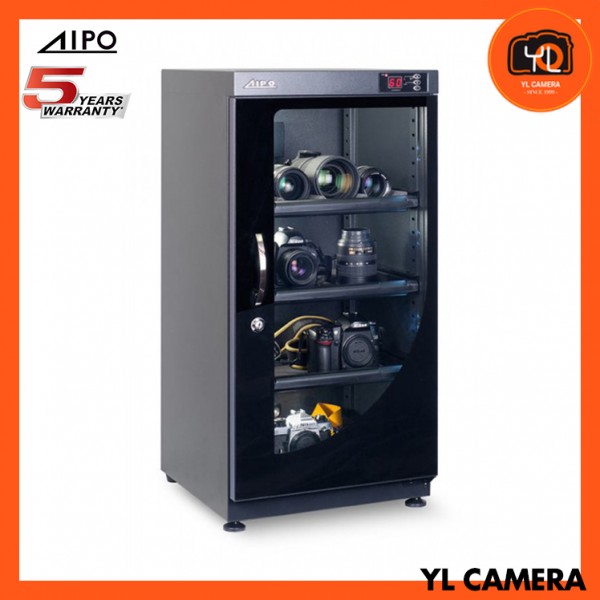 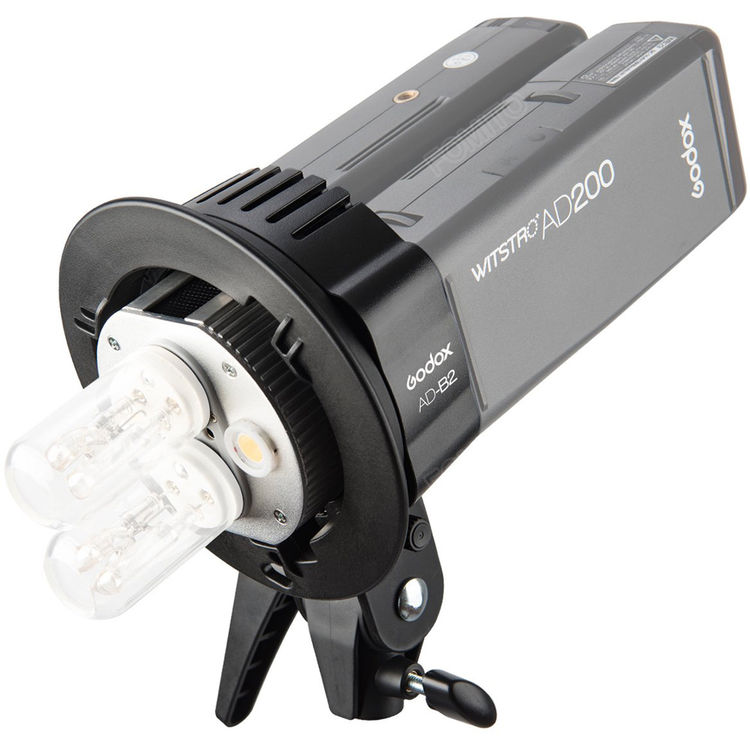